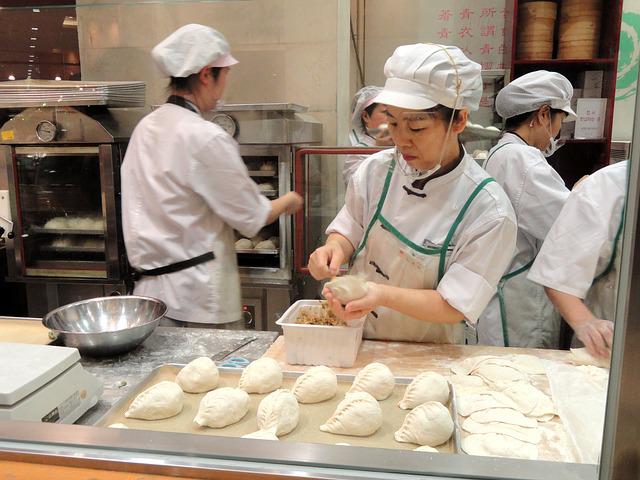 This article centers itself on key issues the author considers vital to the growth of the Korean woman. As an introduction, the author portrays the Korean woman as an emancipated individual with the thirst of getting more from her education. She puts herself as capable of challenging a male dominated society. However, she feels her efforts are being short changed by ideologies that have always been furthered since time immemorial. The Korean woman views herself subordinated to the whims of equally qualified men, and in some instances, under qualified men. In fact, progression amongst the South Korean woman is viewed to be of little importance by both genders. The author proves this allegation through different points of view.

Employment opportunities are limited to Korean women. These women are those tasked with ensuring that the female gender has a say in the daily running of society. Sadly, this is not the case. Society still holds the opinion that the position of the Korean woman is in management of a home. This has affected the sought independence that the Korean woman is much after.

For the Korean woman, access to higher education means access to better jobs. This has, however, not been the case. The article puts it that, most of the women find it difficult to secure meaningful employment from their level of education. For instance, male graduates easily get employed in big companies compared to equally deserving females. The same has been portrayed to educational opportunities. Most male students easily get scholarships and other referrals compared to ladies. This has translated itself to equate sexual discrimination.

Most Korean ladies do not see the essence of family and marriage. Marriage and family life are viewed as distractions from the main goal set by a modern Korean woman. Many do not see the need for romance because they regard it as an aspect that should not rule their life. Most women are of the opinion that if marriage affects their work, then they will do away with marriage. This eventually destabilizes the social fabric because the basic unit of the society, the family, is not given any importance. Marriage is viewed as a factor that binds and derails the life of a woman. A woman is expected to try finding a balance between family life and her career life, something that is viewed as very demanding.

Most of the women in the young generation have a very limited use for television. They consider the gadget important for pure entertainment purposes. They use entertainment to escape the harsh realities they face in the actual world. It is the only time that women find themselves actually at a period of non-worry. It offers them a simple and easy life they desperately need.

The article strives to compare the lives of Korean women with that of their Western counterparts. This is in a bid to show that the efforts of the Korean woman are not appreciated by her society. While Western women can compete favorably with the men, the Korean woman lacks this opportunity.

Strength of the Article

The article has done a very good job exposing the plight of the Korean woman. It has been able to show the evolution of the female gender from a point where they were the ‘rags’ of society to a period where they have realized their potential in today’s society. It highlights how the modern Korean woman has struggled to emancipate herself despite a hostile and rigid social, political and economic environment. It has shown how economic stability of a woman is fundamental for the stability of a society. It is through economic stability that a woman in Korea can be satisfied to consider raising a family of her own.

The article shows the downside of sexual discrimination. It does not make sense to send or allow women to educate themselves only to end up doing jobs that need no higher education. Just like the Western countries, a good job in Korea by a woman should commensurate the level of education attained. This way, nearly 50% of educated women in Korea will have a better part to play in national building. They will be able to contribute majorly in payment of taxes as well as offer opinion, and assist in making decisions that affect the whole society.

Weakness of the Article

The article is too one sided. It is true that the article’s main aim was to bring out the plight of women; however, the effect achieved tends to be a biased one. The article has grouped the whole gender of ‘women’ together and has forgotten to indicate which class of women it is talking about.

Women belonging to a higher class, have easier access to the opportunities that are deemed impossible by other women in different classes. Therefore, the article would have achieved the desired effect if it compared women and men of the same class.

The article fails to realize that men too face more difficult problems than women in society. For instance, the financial burden of a family rests on the shoulders of a man. This therefore, calls for the man to gain access to finances, hence employment quicker than a woman. At the same time, the social class question plays a role here too.

While the article brings out the problems faced by women, it fails to provide concrete solutions to these problems. Highlighting of the problems is not as important as concluding on the best way forward. The article fails itself in this regard.