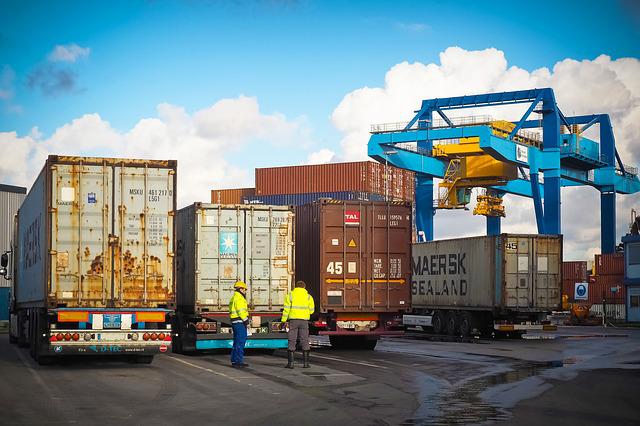 The term Code of Federal Regulation (CFR) refers to the system of codification of the permanent and general rules and regulations that are annually published by the Federal Government of the United States.  It is an extremely valuable stipulation that is equally recognized by the courts as a binding statute that should be accorded the respect it deserves.

In my opinion, the most relevant CFR for this industry is Title 15 regarding commerce and foreign trade. I strongly feel that its subtitles should consider the regulations on telecommunication, domestic and international trade. It can help the management in making vital decisions regarding all the business operations, for instance, matters dealing with internal trading policies, expansion, and the handling of communication within and out of the firm will be amicably addressed. Hence, I agree that the adoption of this title will enhance the smooth running of the organization.

On the other hand, e-CFR is an electronic version of the CFR stored on the internet. It is, however, easier to access and update in case of any change in the legal system.  Title 149 on transportation, part 172 on hazardous materials, communications, emergency, responsibility training requirements and security plan is a very valuable clause in controlling the operations on the commercial arena. Whereas its subtitle A gives a general highlight, the subsections B and C shed more light on the rules governing the handling of hazardous materials and shipping procedures.

Moreover, the subtitle D illustrates the handling of cargo-related pollutants. At the same time, subtitle E helps the concerned parties in making out the rules and regulations surrounding the labeling standards stipulated by the law. Finally, subtitles F and G help in resolving the role of placards and the emergency rows.

Last but not least, part 173 on secondary direct food additives permitted in food for human consumption helps to give a lot of clarification on the way foods should be preserved. It says how the additives, enzymes, and solvents should be properly used in the food products without causing any harm.