Diabetes is a disease that plays a significant role in the disability and death among many people in the world, especially Latin Americans. It is a disease characterized by higher degrees of blood glucose as a result of defects in secretion of insulin, insulin action or both defects. Insulin is the hormone that controls carbohydrates and the metabolism by regulating the level of blood sugar levels.

Mrs. C who is a Latin American and is faced by such a challenge to overcome. The hurdle so big for the management, and prevention of her present condition of diabetes is her advanced age. Considering that she is 72 years of age and in the management of diabetes one is absolutely required to be physically active and thus her age is a barrier to the physical programs, which she is supposed to adapt. Her age may not allow her to acknowledge and adopt the changes in habits and acquisition of new skills that will enable her in the implementation of the diabetes treatment and management program.

Diabetes results in many millions of hospital charges annually in Latin America. To Mrs. C it is yet another hurdle that she faces in the prevention and treatment of the disease. Massive finances is required in the purchase of the home glucose testing machines. This testing is meant to be carried throughout the day and this really requires a greater finance for the administration of the insulin. Mrs C admits that she does not uphold the diet recommended. Meeting the requirements of such a diet is costly thus affecting the economy of the society. Generaly the economy of Latin America will have a burden of meeting the needs of such people who ail from such chronic complications such as diabetes.

Most of the economic and health care burdens of diabetes related problems can be averted by a means of a well known treatment and  prevention measures .The major goal of treating diabetes is by keeping the blood sugar at all times near normal level. It is integral to the treatment of diabetes to subject the person with diabetes to a self management program. Their are risk factors of diabetes that can be modified such as physical activeness and obesity, while others such as age race genetic factors family history or ethnicity cannot be altered or modified. Subjecting the sick individual to be physical activity will decrease the effects of diabetes. Treatment of diabetes mellitus basically includes diet control, home glucose testing several times throughout the day, and a multiple of insulin injections daily.

The aim of evidence based nursing is to make it easier for one to include current best evidence from research in clinical practice. In implementing this teaching plan, one should consider the factors that have led Mrs. C to increase her insulin level and remove her corns using the razor blade. From the evidence that the nurse gets from her confession, the nurse should use this information to design a health promotion and prevention mechanism for Mrs. C.

Since Mrs. C prefers to spend time with her grandchildren, it’s only fair that she be allowed to manage her health from home. However, it’s imperative that a health plan designed for should address a couple of issues based on her confession.

The fact that she ups her insulin poses a grave danger to her health. It is important that any teaching plan designed for her must be geared towards enlightening her on the importance of maintaining the required levels as prescribed by the medical practitioners since the increased level of insulin is likely to affect her in the long-term.

Another issue that must be considered is the fact that she uses a razor blade in to remove her corns. It must not be ignored that such device can easily pass on other diseases to her since at her advanced age, immunity is likely to be low.

At her advanced age, Mrs. C may not respond very well to the conventional teaching methods. It’s thus imperative that teaching methods be designed that she is likely to understand. For instance, a clear demonstration of the impacts of the corn removing using a razor and the upping of the insulin levels would help her comprehend the effects of such behaviors. 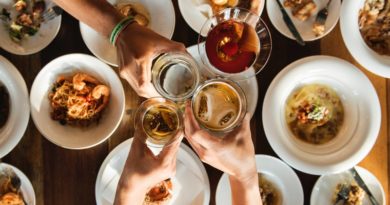 Family Meals Can Be Physically and Mentally Healthy 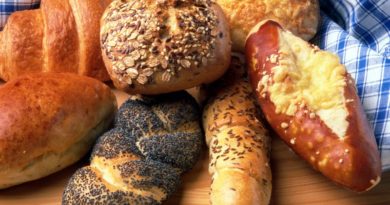 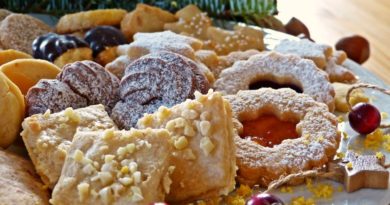 Reduce Sugar From your Diet to Help you Lose Weight